People from many European countries will come together in the “Potsdam Project House” during the Easter time 2022. These are people who selected interview partners in the individual countries for our “Finding Europe” project, who determined the locations and who conducted the interviews on the desirable future of the EU, which we recorded with our cameras from the observer position. Now our protagonists, as we like to call them, will also meet each other for the first time.

Putin’s terrible war against Ukraine has changed the political map of Europe. Decades seem to lie between the interviews that our protagonists conducted between July 2020 and December 2021 and the present days. Europe seems united like never before. Most sanctions against Russia were decided un-bureaucratically and at lightning speed. Countries like Poland and Hungary are suddenly taking in large numbers of refugees. EU membership for Ukraine is within reach.

And yet there is much to suggest that the new unity and the new rethinking are also covering up the deeper cracks and problems in the EU. The social and economic differences in the Union are still enormous. People are still worried about affordable housing. There is still poverty in the EU. National groups are still striving for member states to withdraw.

In Potsdam we want to find out what our protagonists would say differently today and what they still think is right. In Potsdam, we will also bring new people into this project: on the one hand, young people from the city who will learn about filmmaking through working with us, and on the other hand, refugees from the Ukraine, whom we want to involve in the project behind and in front of the camera.

Are you between the ages of 16 and 27 or are you from Ukraine? Then you can simply register for the film workshop by email: mail[at]kameradisten.info. You can find more information here: Link to the organizer and partner. 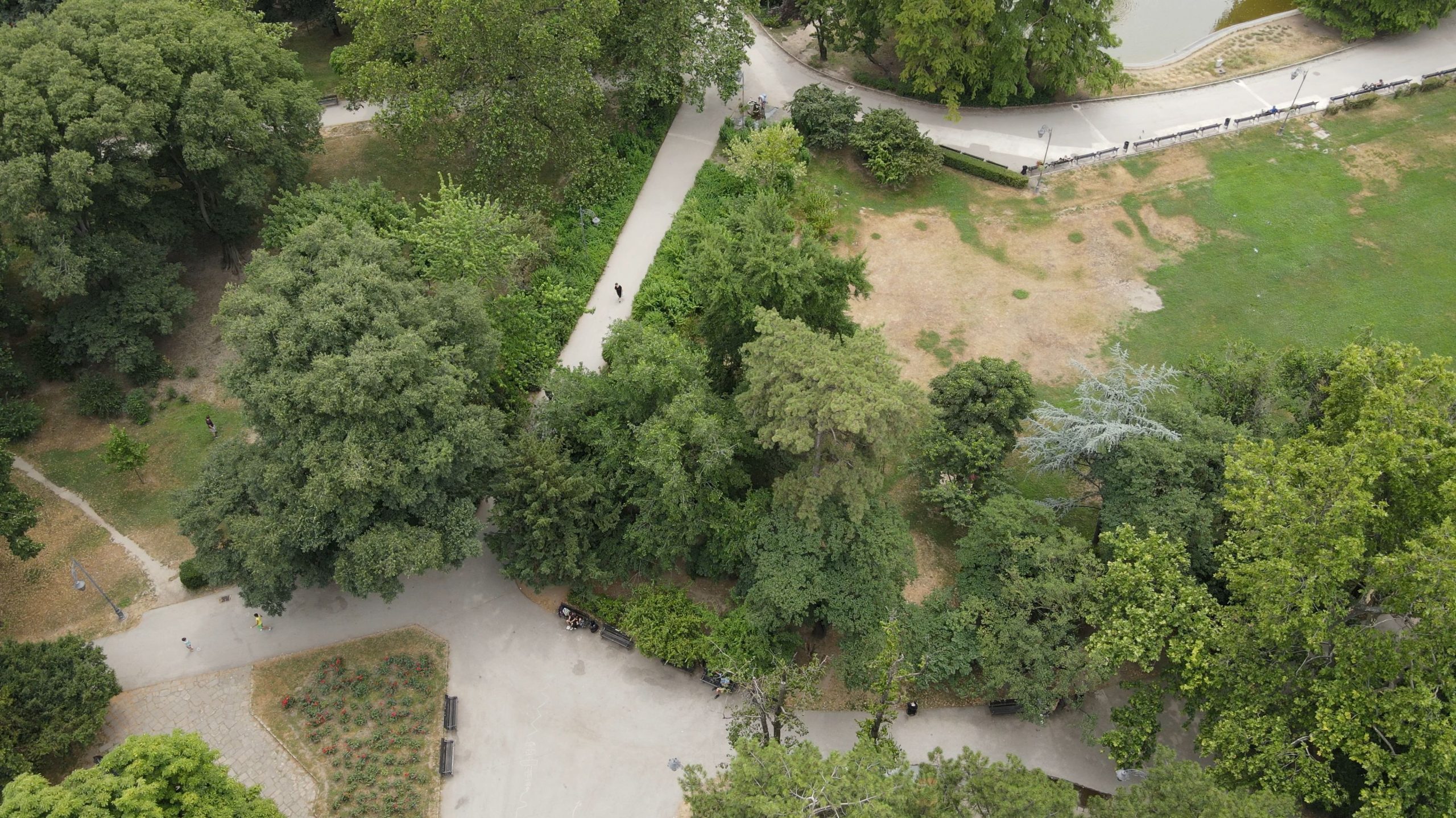